Learn about the efforts that have been made (both in and outside of China) to address the gobal digital inequality of online creators and educators in China and discuss potential ways to promote genuine global interaction.
DATE: Tuesday, May 26, 2015
PRESENTER: Zoey Xuezhao Wang
DATE: MAY 26, 2015
TIME: 12 - 1 p.m.
LOCATION: Davis Hall Room 108, URI-Kingston Campus
CLICK HERE TO JOIN THE WEBINAR! 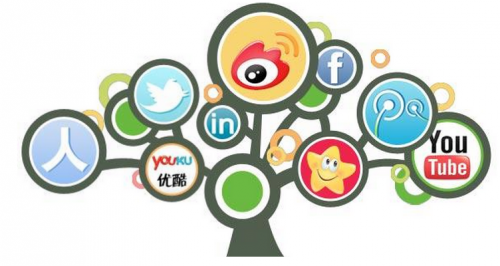 Citizens worldwide have been more and more aware of the importance of equality within digital space. Despite of the increasing acknowledgement of using digital and social media as part of civic engagement to improve the equality in our societies, there are still basic but major issues like inequality of digital access remain in a global scale. For instance, China holds a particularly controversial position in the debate of online equality and freedom of speech (expression). On the one hand, major social media like Facebook, Twitter and YouTube are still banned in China, which limits Chinese citizens’ open and active communication with people from other countries. On the other hand, various fast-growing Chinese local social media have played important roles among Chinese “netizens” domestically. However, people from other countries may have difficulties accessing or understanding the singularity of China’s online culture on some conditions.
As globalization expands, we call for more progressive improvements on enhancing digital freedom and online equality cross boarders. This short talk will first briefly present the current digital isolation between China and the world, as well as the efforts that “netizens” both in and outside of China have made to seek changes. Then we will proceed to a discussion on what could we do to educate our student to cope with the emerging crisis of the digital inequality on a global scale. In front the cultural divide, what are the opportunities that online creators and educators and utilize to push this movement forward.
A brown-bag lunchtime discussion