The Media Education Lab is delighted to co-sponsor this educational adventure for children ges 8 - 12. 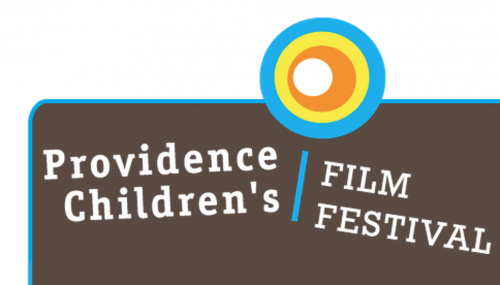 Rhode Island youth (age 8-12) are challenged as a team to make 1-minute films in a five-hour workshop with a professional coach and/or educator, while participating in a research study being conducted by the URI Media Education Lab, followed by a screening of the finished films!

WHO: Open to Rhode Island youth ages 8 – 12. No previous filmmaking experience required!
(Please note that the GiveMe5 Teen Film Lab will continue to be held in March for older youth.)

WHAT: Youth will be assigned to a team, based on filmmaking skills. The teams will have 5 hours to make their 1-minute films with the guidance of a coach, and then screen and discuss their work at the end of film lab. Parents and caregivers are invited to attend the screening.  Work produced at the Film Lab will be considered for broadcast on the RI PBS show, Teenage Critic, and eligible for submission to the 2015 Providence Children’s Film Festival.

ADVANCED OPPORTUNITY:  If you are an experienced youth filmmaker, you may sign on to become part of the Documentary Team. Instead of making a 1-minute film, this team will document the Film Lab and the resulting film may be screened at the 2015 Providence Children’s Film Festival.

NOTIFICATION:   Confirmation of registration will be sent by Monday, October 6, 2014, with further details and Research Release form.