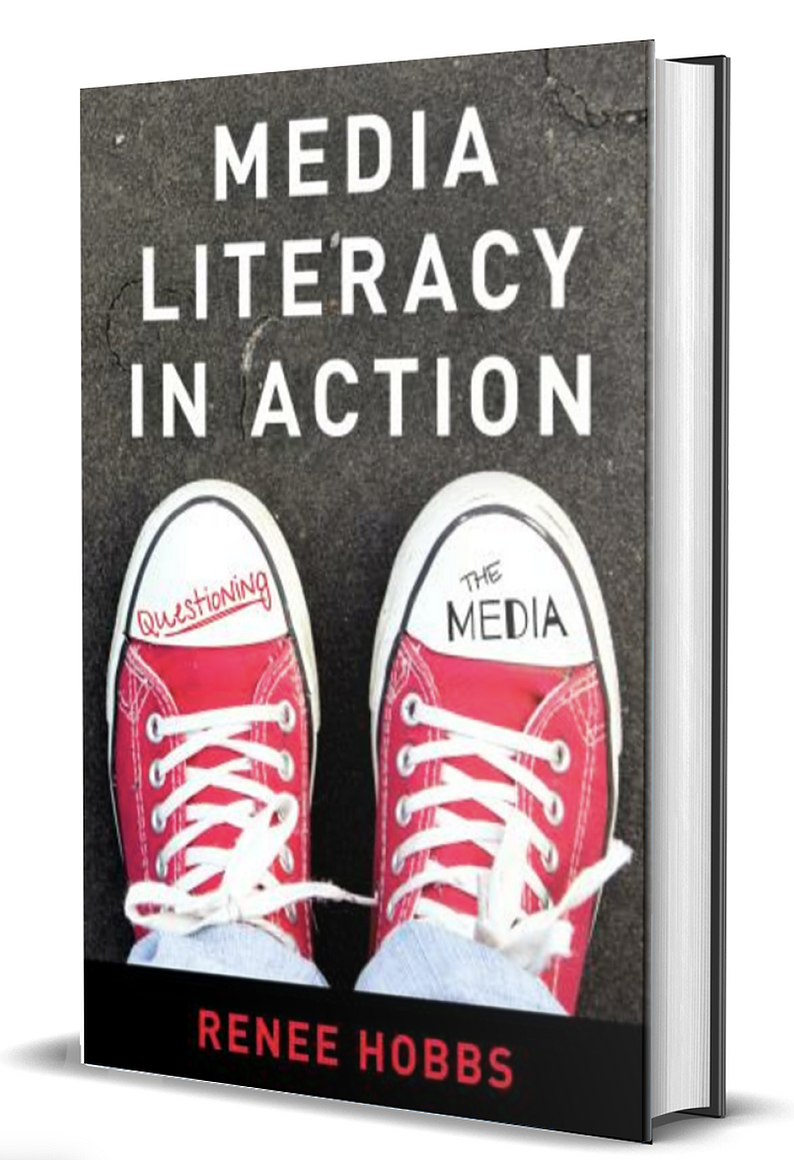 AA4. Both authors and audiences add value to media messages as part of an economic and political system.

MM3. Messages have effects on people’s attitudes and behaviors.

RR2. Messages use stereotypes to express ideas and information.

RR3. Authority and authenticity are features of media messages that can be assessed.

accuracy: in journalism, the practice of verifying facts

analyze: to examine critically to discover or reveal something

audience: the receivers of a media message

authenticity: the characteristics of a media message that make it seem “real” and believable

author: an individual or team of people who create any type of media message

authorial intent: the set of inferences that readers or viewers make about the author’s purpose or goals as a strategy through which to critically analyze a message

authority: a person with social power rooted in their title, role, visibility, knowledge, expertise, or other qualities, or the characteristics of a media message that make it trustworthy and credible

context: the environment and background factors that influence both authors and audiences

credibility: the quality of being trusted or believed in

deconstruct: to analyze something in order to expose assumptions, inconsistencies and biases

graphic design: the art of combining images and texts in advertisements and publications

ideology: beliefs and values that form a worldview

informational text: a piece of writing written to inform readers about a particular topic, such as a magazine, textbook, biography or manual

layout: the arrangement of text and images on a page

omissions: something that has been left out or excluded from a media message

point of view: an attitude or way of thinking about something

power/knowledge: the idea that social control is enacted through political, cultural, and social institutions that reproduce knowledge in ways that reinforce existing forms of power in societies

purpose: the intention or goal of an author in creating a media message

representation: a term used to describe the constructed nature of media depictions of people, objects, and events

stereotypes: representations that shape perceptions of reality in oversimplified ways

symbol: a thing that represents or stands for something else

target audience: a particular group at which a magazine, book, film or advertisement is aimed

typography: the style and appearance of text

values: principles, standards and judgement of what is important

visual literacy: the ability to read and create visual images