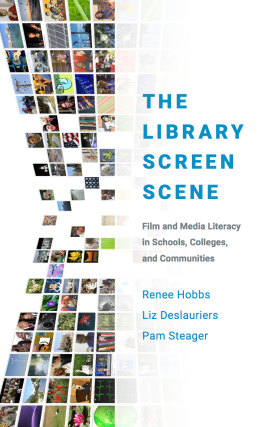 In the past two decades, several U.S. states have explored ways to mainstream media literacy in school curriculum. However one of the best and most accessible places to learn this necessary skill has not been the traditional classroom but rather the library. In an increasing number of school, public, and academic libraries, shared media experiences such as film screening, learning to computer animate, and video editing promote community and a sense of civic engagement.

The Library Screen Scene reveals five core practices used by librarians who work with film and media: viewing, creating, learning, collecting, and connecting. With examples from more than 170 libraries throughout the United States, the book shows how film and media literacy education programs, library services, and media collections teach patrons to critically analyze moving image media, uniting generations, cultures, and communities in the process. Each chapter offers practical advice for busy librarians and educators with interests in the best practices of film and media education.

Check out the Library Screen companion website, which offers chapter summaries and enables readers to access video clips related to each chapter.

Photos from our book launch at What Cheer Writer's Club in Providence, Rhode Island 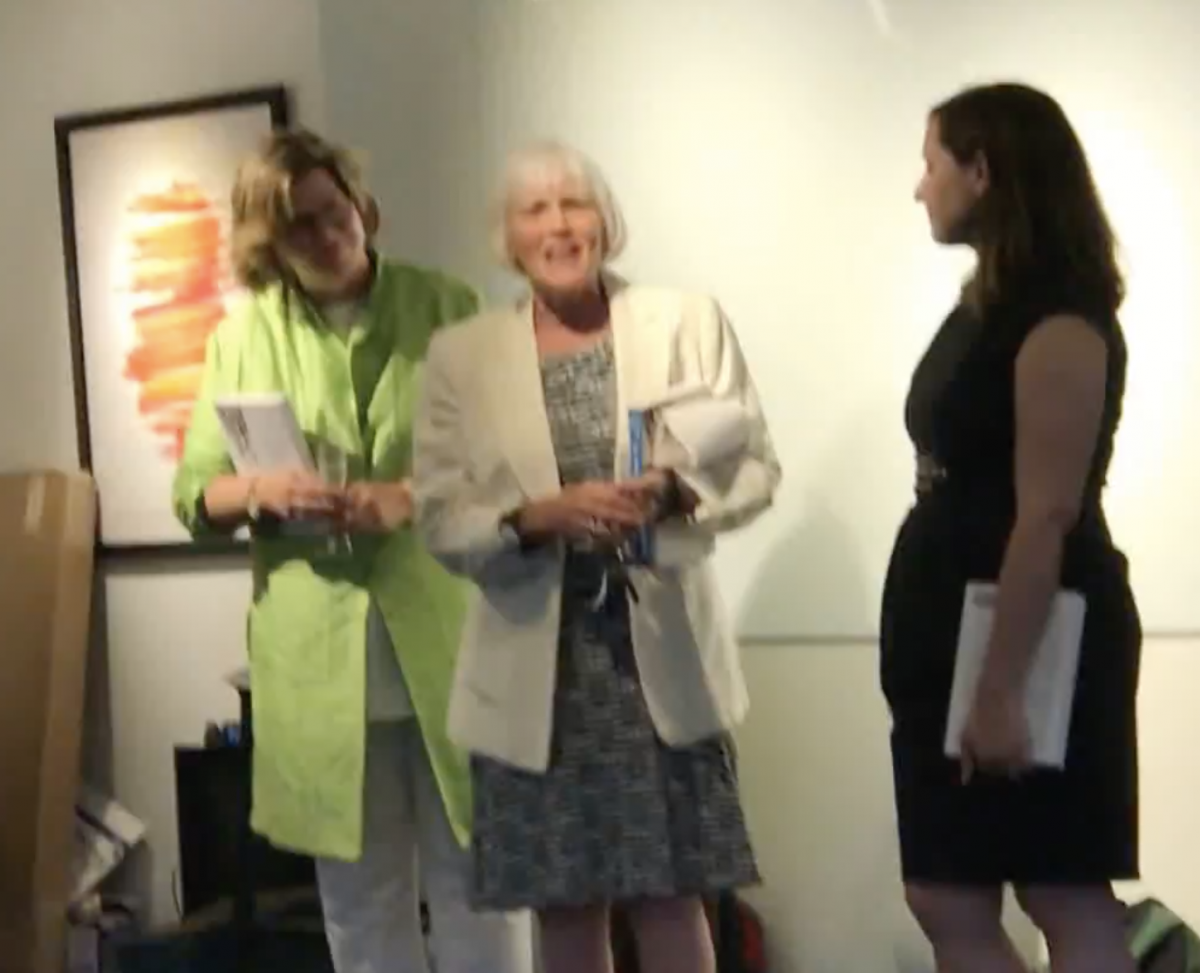