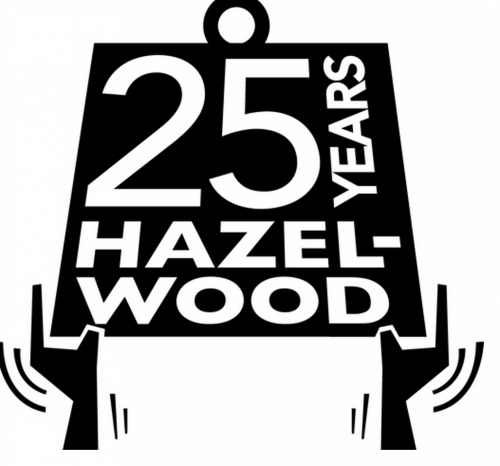 It has never made much sense that students have more freedom of expression on a T-shirt or baseball cap than on the editorial page of student newspaper.
In Massachusetts (and a number of other states), state leaders have enacted "anti-Hazelwood legislation" to neutralize the 1988 Supreme Court ruling and give students a modicum of protection to address sensitive social and political issues in student media without fear. Laws like this simply restore the sensible balance that existed before the Supreme Court ruling, Hazelwood, that limited the freedom of expression for students.
Because of the tradition of student activism in Rhode Island, it may be time for Rhode Island to put legislation in place to protect press freedom.
Join us for a special discussion with Frank LoMonte, who will share ideas about how to incubate a "Cure Hazelwood" movement in Rhode Island.
ABOUT THE PRESENTER