Does a song like Spectacular by ex-Disney star Kiely promote unsafe sex or raise awareness about complicated, real life issues? Many people don’t even think to ask such critical questions of the music we hear everyday. 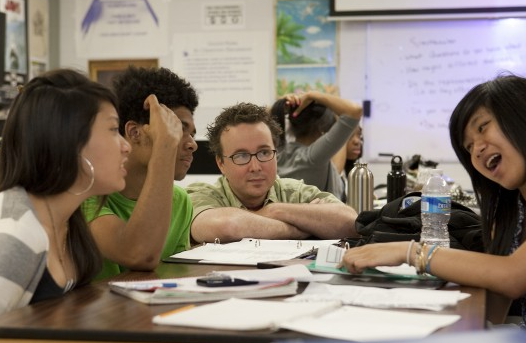 Students at the Philadelphia High School for Creative andPerforming Arts (CAPA) are asking such questions with educators from the Media Education Lab at Temple University. In a Music Media Literacy workshop led by current students and recent graduates Michael RobbGrieco, Tanya Jackson and Nuala Cabral, CAPA students engaged in critical thinking about the purposes, messages and effects of popular music in their lives as consumers and as artists. They composed their own music with a positive message to share with the world. See Nuala Cabral's television appearance on CW's Speak Up! on May 30, 2010 where she discusses this project.

The week-long workshop, which began Monday, May 24, 2010 included classes to introduce media literacy concepts, engage inquiry into students’ own social uses of music, analyze and evaluate messages in music and music video, appreciate the potential of music to raise consciousness about important issues, and create positive 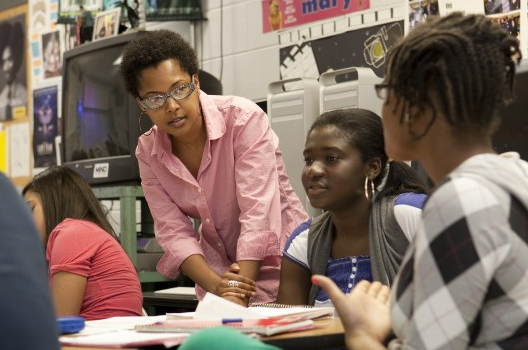 messages for their own rap songs. The workshop featured a special focus on hip-hop music as Kaufman’s students produced their own positive messages about community issues in rap performancesto put their music media literacy into practice.

As part of the project, RobbGrieco, Jackson and Cabral are producing a teacher’s guide and sharing curriculum materials for the Temple University Media Education Lab website.

“Music is a huge part of who we are, who we relate to, andhow we feel, especially for teenagers,” said Michael RobbGrieco, who is a music composer and doctoral student in the Mass Media and Communications Program atTemple. “We feel music on such a direct emotional level that it really takespractice to understand the ways the messages affect us and to transform thatunderstanding into knowledge we can use actively and strategically with ouridentities, moods, health, and relationships.”

Explained Scott Kaufman, Media Arts teacher at CAPA HighSchool, “I just want students to gain knowledge and media literacy to get themthinking critically about the stuff they consume everyday in the media, andit’s great to be able to invite experts in to help them do that.”