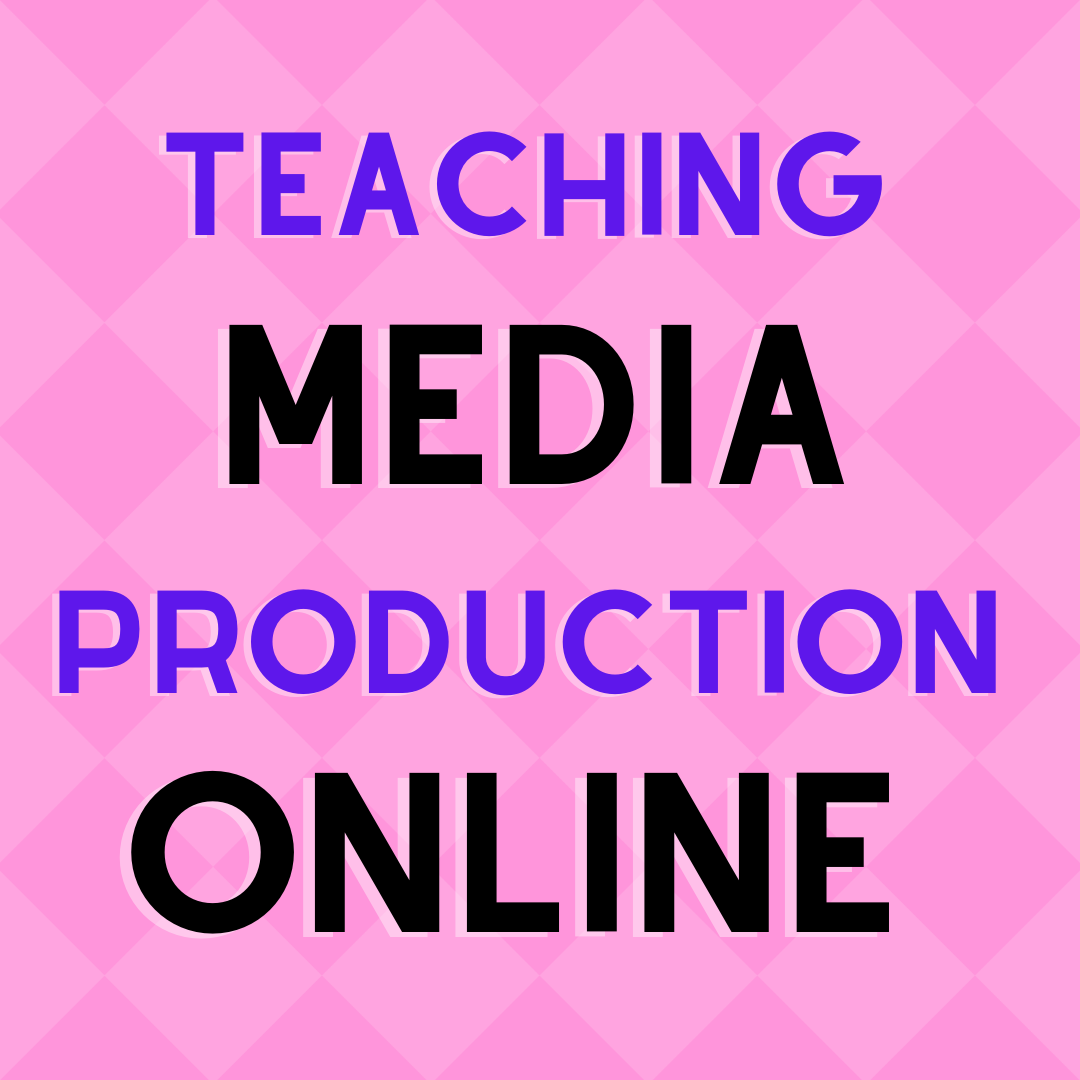 Join us on Tuesday, March 2 from 12 - 1 pm EST for a webinar with Eugene Martin, a filmmaker whose work looks intimately at issues of youth, social justice, and human rights. He has directed ten feature films, with his newest, Marisol, in release on Amazon. His film Edge City won the Grand Jury Prize at the Hamptons International Film Festival in 1998. In 2001, Diary of a City Priest (starring David Morse) was an official selection at the Sundance Film Festival.

ABOUT THE PRESENTER: As a filmmaker, Eugene Martin works fluidly between narrative and documentary forms, and often combines techniques from both in his work. His films have been screened internationally in more than 25 countries. His work has aired on national PBS, The Sundance Channel, and the BBC. His films have been screened at the Directors Guild of America, the National Gallery of Art, and at more than 100 film festivals internationally. At the University of North Texas, Professor Martin teaches Directing Narrative Media, Scene Analysis and Digital Editing and he teaches these courses online. In 2011-2012 his Advanced Film students that made the narrative short, The Whale, won the international Eastman Kodak Cinematography Award and the film was screened at the Clermont-Ferrand film festival; the film was also a Regional Finalist for the Student Academy Awards in 2012.