Teaching The Holocaust In the Age of Disinformation 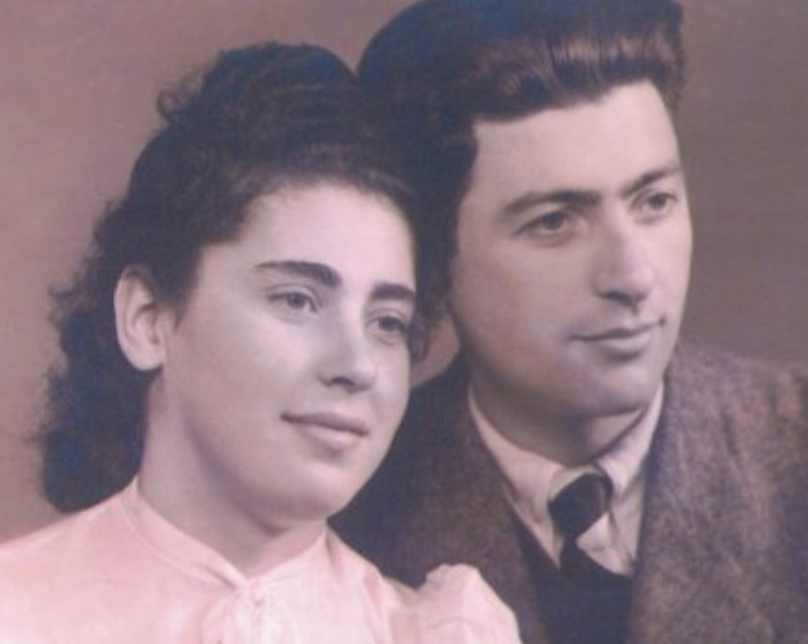 Join us for an exploration of Stories of Survival, a website that features the stories of Holocaust survivors Felix & Bluma Goldberg. Through video testimonials, an interactive map, and primary sources materials, students can demonstrate an understanding of the economic, political, and social effects of World War II, the Holocaust, and their aftermath (i.e., 1930–1950) on the United States and South Carolina.

Join us for a discussion about the unique opportunities and challenges of teaching about the Holocaust in an age of disinformation.

Frank W. Baker is a leading advocate for media literacy education and a former television news professional at stations in South Carolina, Maryland and Florida. In 1987, he joined the Orange County (Orlando, FL) Public School System as an administrator in the areas of Instructional TV/Distance Education. While there, he collaborated with both Time Warner Cable and The Orlando Sentinel’s Newspapers-In-Education (NIE) to bring media literacy education to teachers and students in the nation’s 16th largest school district. (See 1995 article from Orlando Sentinel; 1996 article from Cable In The Classroom magazine.) Upon returning to South Carolina in 1997, he co-taught a college level media literacy course for educators and developed a nationally recognized media literacy resource website. In 1999, he chaired the National Media Literacy Conference (St. Paul MN). That same year, his content analysis of all 50 state’s teaching standards  revealed that almost all state’s standards included “elements of media literacy.” He is past president of (NAMLE) the National Association for Media Literacy Education (formerly The Alliance For A Media Literate America) and past vice-president of the National Telemedia Council (NTC).He is a frequent presenter at schools, districts and conferences across the  United States. He has presented at the national conferences of Staff Development For Educators (SDE), the International Reading Association (IRA), The National Middle Schools Assn. (NMSA), and the National Council of Teachers of English (NCTE).

Esther Goldberg Greenberg is the daughter of Holocaust Survivors, Bluma and Felix Goldberg. The Goldbergs were originally from small towns in Poland, and met after the war in a displaced persons camp in Germany. They eventually made their way to America and settled in Columbia, S.C., where Esther was born, to start a new life together. Esther and her two older brothers, Karl and Henry, were raised in Columbia, attended public schools, and were an integral part of the Columbia Jewish Community.  Judaism played a big role in the Goldberg family life. Esther is a past president of the Columbia Jewish Federation, and is the current co-chair of the Columbia Holocaust Education Commission. Teaching young people about the atrocities that took place during World War II is one of Esther’s passions and she continues to tell her parents story whenever possible. She wants to educate and bring awareness to people so that “it will never happen again”. 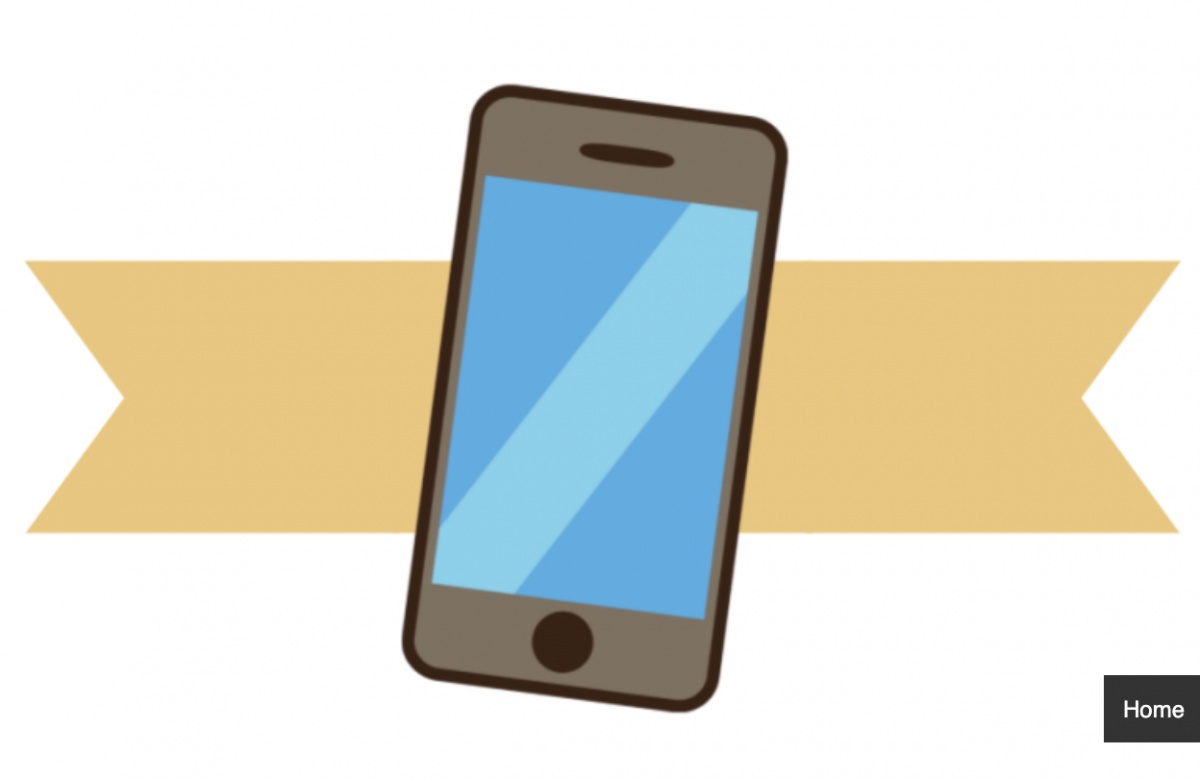 EARN YOUR MEDIA LITERACY BADGE FROM THE MEDIA EDUCATION LAB